The film revolves around two brothers, the elder being sensitive to violence and the younger being a jobless rogue, settled in Thoothukudi. After the death of their father, a police officer, the elder brother takes on the same job by request of the younger. The older brother rises to fame in his job by having his younger brother secretly punish suspects and save victims for him. This angers two of the village's biggest mob bosses, who begin to seek revenge on the elder brother. After getting severely beaten by them, the elder brother loses his fear and becomes physically stronger through training from his younger brother. How the brothers get back at two gangs and protect their families form the rest of the story. The film was released worldwide on 13 January 2012 to mixed reviews Is Vettai on Netflix? Watch Vettai streaming online via the link(s) above. 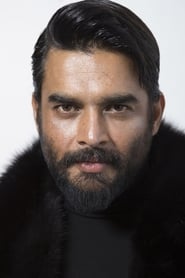 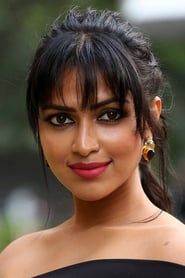