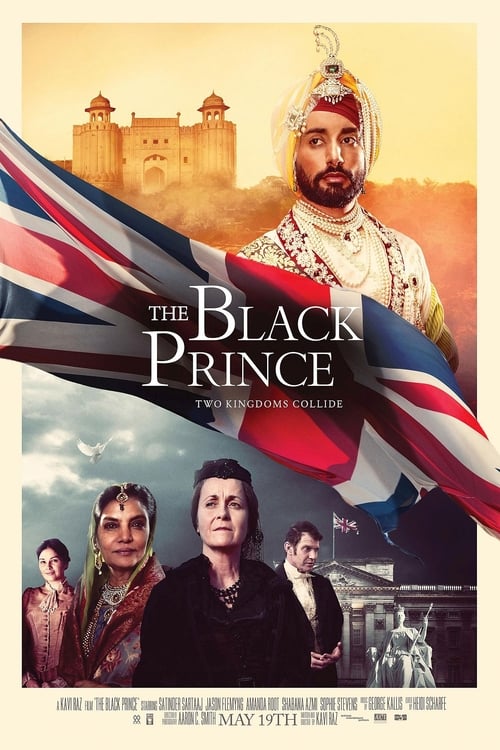 The Black Prince follows the story of the last Sikh Maharaja — the son of the powerful ruler Ranjit Singh — who was placed on the throne at the age of five, after the death of his father. In 1849, the young prince was removed from the throne and eventually sent off to England. His attempts to return to India and reclaim his kingdom were subsequently thwarted by the British. Is The Black Prince on Netflix? Watch The Black Prince streaming online via the link(s) above. 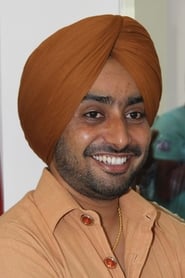 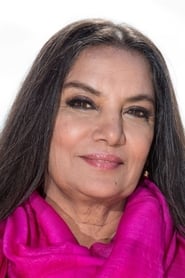 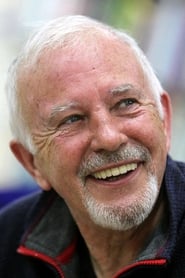