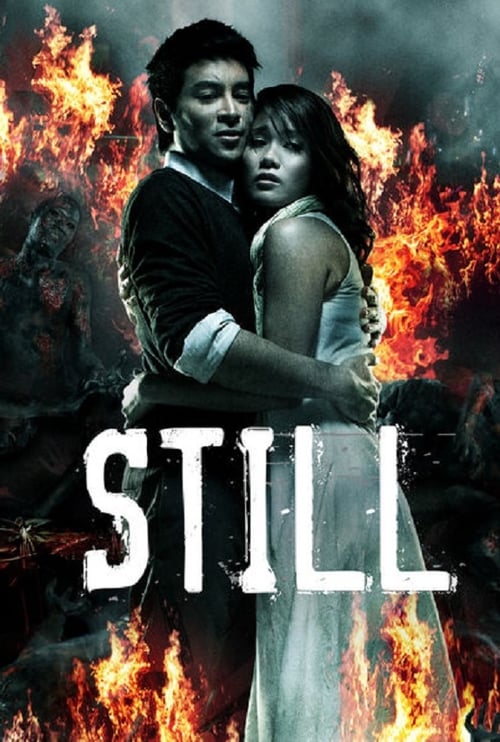 An omnibus film of four stories pulled straight from Thailand's most gruesome headlines. In "Flame", a man is haunted by regret and a ghost after he survives a nightclub fire that killed his girlfriend. In "Imprison", a prisoner questions his sanity after his cell-mate hangs himself. In "Revenge", a deaf-mute drug dealer murders a woman thief in his apartment, and makes the mistake of stashing her corpse in his apartment building's water duct. Finally, in the comic "Haunting Motel", an aging stripper-cum-prostitute, a gay guy and his straight friend end up in a hotel owned by a crazy old lady and haunted by a ladykiller. Is Still on Netflix? Watch Still streaming online via the link(s) above. 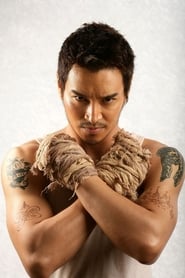