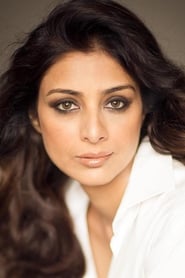 From Wikipedia, the free encyclopedia. Tabu (born Tabassum Hashmi) is an Indian film actress. She has mainly acted in Hindi films, though she has also starred in Telugu, Tamil, Malayalam and Bengali language films, as well as one American film. She has won the National Film Award for Best Actress twice, and she holds the record for the most wins of Filmfare's Critics Award for Best Female Performer, with four. Despite a few exceptions, Tabu is best-known for acting in artistic, low-budget films that go on to garner more critical appreciation than substantial box office figures. Her appearances in commercially successful films were few, and her parts in these films were small, such as Border (1997), Saajan Chale Sasural (1996), Biwi No.1 and Hum Saath-Saath Hain: We Stand United (1999). Her most notable performances include Maachis (1996), Virasat (1997), Hu Tu Tu (1999), Astitva (2000), Chandni Bar (2001), Maqbool (2003) and Cheeni Kum (2007). Her leading role in Mira Nair's American film The Namesake also drew major praise. Regarded as one of the most talented Indian female actors of her generation, Tabu is known to be selective about her film roles and has once said, "I do films which move me and most of all, the unit and the director should appeal to me." She is the recipient of the 2011 Padma Shri, India's fourth-highest civilian award. Description above from the Wikipedia article Tabu (actress), licensed under CC-BY-SA, full list of contributors on Wikipedia. See online movies from Tabu below. 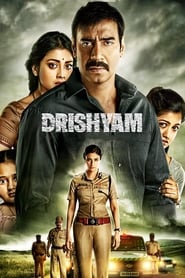 A simple, street-smart man tries to protect his family from... 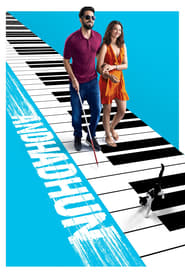 A series of mysterious events changes the life of a blind pi... 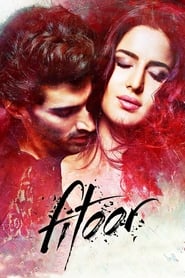 A young artist tries to win the heart of his muse, while her...