Shawn Yue Man-lok is a Hong Kong actor and singer. He started out as a model and made his first movie appearance in an independent film called Leaving Sorrowfully in 2001. Yu first gained popularity in Taiwan with the television series Tomorrow and subsequently played supporting roles in high profile films such as Infernal Affairs II and Initial D. The actor is known for his leading roles in Pang Ho-cheung's "Love in the Puff" series. See online movies from Shawn Yue below. 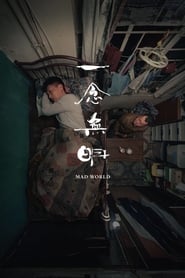 An absentee father and his bipolar son are forced to live to... 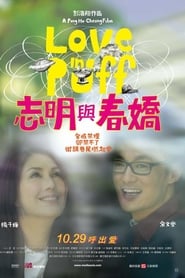 Love in a Puff

Jimmy is a mild mannered advertising executive in his twenti...

Wanted criminal "Helios" and his assistant stole a quantity...

The Special Duties Unit (SDU) is an elite paramilitary tacti... 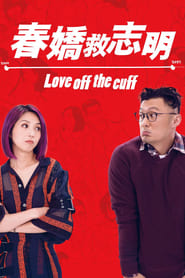 Love Off the Cuff

Shawn Yue and Miriam Yeung reprise their popular roles as a... 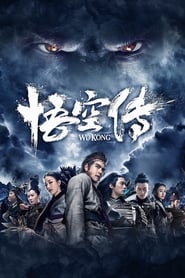 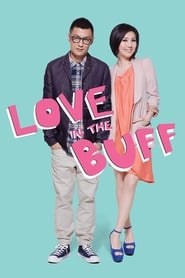 Love in the Buff

When old flames reunite, will it be second time's the charm...