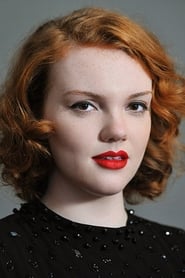 Shannon Purser (born June 27, 1997) is an American actress. She made her acting debut in the Netflix drama series Stranger Things as Barbara "Barb" Holland, and portrays Ethel Muggs in The CW's teen drama series Riverdale. She made her film debut as June Acosta in the 2017 horror film Wish Upon. Description above from the Wikipedia article Shannon Purser licensed under CC-BY-SA, full list of contributors on Wikipedia. See online movies from Shannon Purser below. 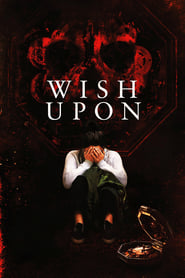 A teenage girl discovers a box with magical powers, but thos... 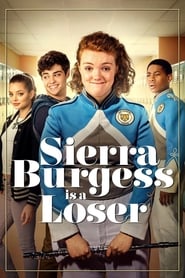 Sierra Burgess Is a Loser

A case of mistaken identity results in unexpected romance wh...