An actor and producer known for roles in In Search of a Midnight Kiss (2007), Herbie Fully Loaded (2005), and Mr. Fix It (2006). He also plays the lead male role in the recently released film Monsters (2010). He is married to fellow actress and co-star of Monsters, Whitney Able. See online movies from Scoot McNairy below.

A rogue submarine captain pulls together a misfit crew to go...

As the Iranian revolution reaches a boiling point, a CIA 'ex... 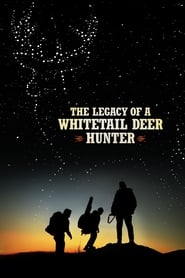 The Legacy of a Whitetail Deer Hunter

A star of hunting videos strives to bond with his 12-year-ol...

Bill Marks is a burned-out veteran of the Air Marshals servi... 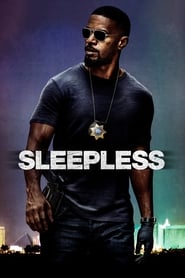 Follows some players in the 80s technological revolution tha... 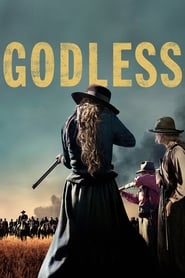