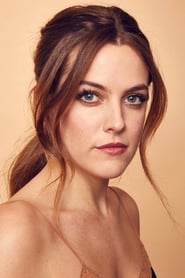 Danielle Riley Keough (born May 29, 1989) is an American actress and producer. She is the daughter of singer-songwriter Lisa Marie Presley with Danny Keough, and the eldest grandchild of Elvis and Priscilla Presley. From 1994 to 1996, Michael Jackson was her stepfather. Keough is best known for her collaborations with director Steven Soderbergh, having appeared in his films Magic Mike (2012) and Logan Lucky (2017), as well as starred in the first season of the Soderbergh-produced television series The Girlfriend Experience (2016), based on his film of the same name. For her performance as Christine Reade, a law student who moonlights as an escort, Keough earned a Golden Globe nomination for Best Performance by an Actress in a Limited Series or Motion Picture Made for Television. She is also known for her role in George Miller's Mad Max: Fury Road (2015) and for her extensive work in independent film. She appeared in Andrea Arnold's American Honey in 2016, for which she received an Independent Spirit Award nomination for Best Supporting Female. See online movies from Riley Keough below. 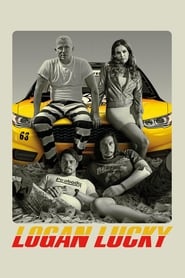 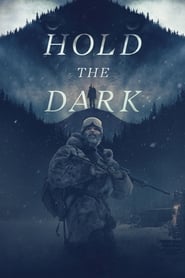 In the grim Alaskan winter, a naturalist hunts for wolves bl...

A teenage girl with nothing to lose joins a traveling magazi... 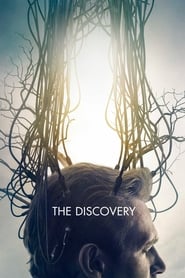 In the near future, due to a breakthrough scientific discove... 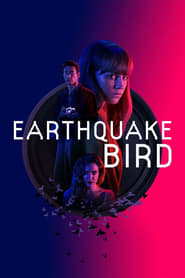 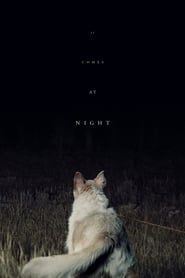 It Comes at Night

Secure within a desolate home as an unnatural threat terrori...