Quincy Delight Jones, Jr. is an American record producer, conductor, arranger, composer, television producer, film producer, instrumentalist, magazine founder, record company executive, humanitarian, and jazz trumpeter. His career spans six decades in the entertainment industry and a record 79 Grammy Award nominations, 27 Grammys, including a Grammy Legend Award in 1991. In 1968, Jones and his songwriting partner Bob Russell became the first African Americans to be nominated for an Academy Award for Best Original Song, their "The Eyes of Love" for the Universal Pictures film Banning. That same year, Jones was the first African American to be nominated twice within the same year for an Academy Award for Best Original Score, as he was also nominated for his work on the film In Cold Blood (1967). In 1971, Jones was the first African American to be named as the musical director/conductor of the Academy Awards ceremony. In 1995 he was the first African American to receive the Academy's Jean Hersholt Humanitarian Award. He is tied with sound designer Willie D. Burton as the African American who has been nominated for the most Oscars; each has received seven nominations. Jones was the producer, with Michael Jackson, of Jackson's albums Off the Wall (1979), Thriller (1982), and Bad (1987), as well as being the producer and conductor of the charity song "We Are the World". In 2013 Jones was inducted into the Rock & Roll Hall of Fame as the winner, alongside Lou Adler, of the Ahmet Ertegun Award. Among his awards, Jones was named by Time Magazine as one of the most influential jazz musicians of the 20th century. See online movies from Quincy Jones below. 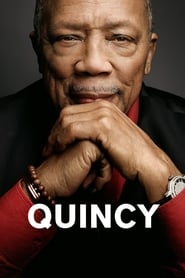 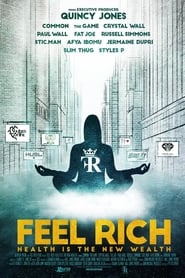 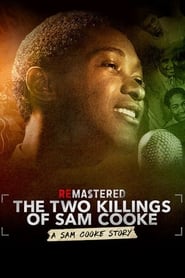 This investigation examines the mysterious shooting of soul... 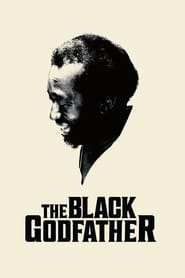 Follows the life of Clarence Avant, the ultimate, uncensored...