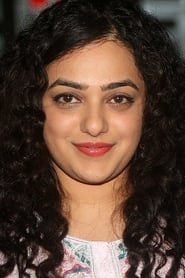 Nithya Menen is an Indian film actress and playback singer. She has acted in Malayalam, Telugu, Tamil, and Kannada language films, as well as an English film. She won 2Filmfare Awards for the Telugu films Gunde Jaari Gallanthayyinde and Malli Malli Idhi Rani Roju. She once said in an interview that she never wished to become an actress but a journalist, as she was "an idealist", but felt journalism was "not what it used to be". She then decided to become a filmmaker as she could express her ideas "better through films", and enrolled for a course in cinematography at the FTII Pune. During the entrance examination, she met Nandini Reddy, who "brainwashed" and convinced her to take up acting. Vamshidhar Reddy would later turn director and sign Nithya for the lead female role in her first project. See online movies from Nithya Menen below.

Adhi and Tara are in a live-in relationship and but they are... 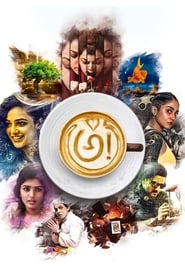 ‘Awe’ charts the journey of a motley of characters that have... 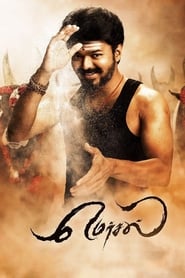