Nathaniel "Nat" Faxon (born 1975) is an American actor, comedian and Academy Award-winning screenwriter. Though a frequent presence on comedic films and TV series, he is best known for winning the Academy Award for Best Adapted Screenplay for co-writing The Descendants (2011) and for his starring role in the FOX comedy series, Ben and Kate (2012-2013). He also co-wrote and co-directed the acclaimed The Way, Way Back (2013) with writing partner Jim Rash. See online movies from Nat Faxon below. 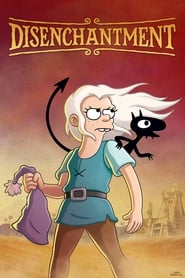 Princess Tiabeanie, 'Bean', is annoyed at her imminent arran... 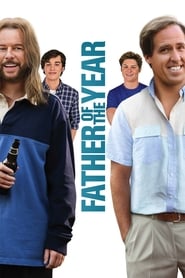 Father of the Year

Two college grads return to their hometown, where a hypothet... 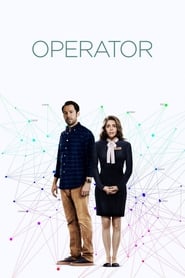 Joe, a programmer and obsessive self-quantifier, and Emily,... 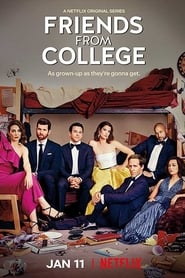 Twenty years after graduation, a tight-knit group of college...