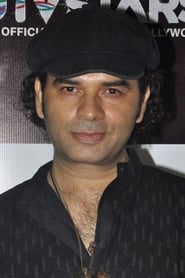 Mohit Chauhan (born 11 March 1966) is an Indian playback singer, most known for his work for Bollywood, Tollywood, & Kollywood movies. He was also part of the Indipop band Silk Route. Chauhan is a two-time recipient of the Filmfare Award for Best Male Playback Singer and three times Zee Cine Award For Best Male Playback Singer. He has recorded songs for film music and albums in various Indian languages and has established himself as a leading playback singer of Indian cinema. See online movies from Mohit Chauhan below.

A teenage boy becomes smitten with his new drama teacher and...