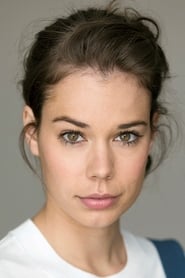 Laia Costa is a Catalan film and television actress, best known for playing the title role in the one-take feature film Victoria, for which she became the first foreign actress to win a Lola, the biggest award by German Academy of Cinema. She also won Best Actress at the Gaudí Awards by the Catalan Academy of Cinema, and was nominated for Best European Actress in the European Film Awards. See online movies from Laia Costa below.

In contemporary Los Angeles, two millennials navigating a so... 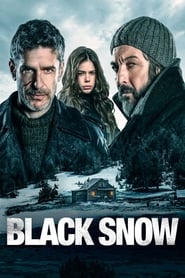 Accused of killing his brother during adolescence, Salvador... 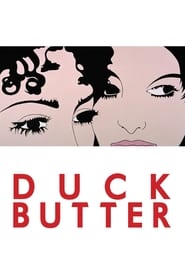 Dissatisfied with the dishonesty they see in dating, strange... 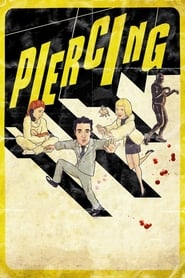 In this twisted love story, a man seeks out an unsuspecting...