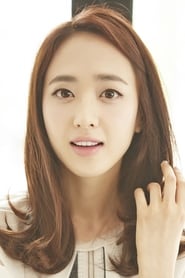 Kim Min-jung (Hangul: 김민정; born July 30, 1982) is a South Korean actress. Kim made her acting debut in 1988, at six years old, in the MBC Best Theater episode Widow. She then starred in numerous television dramas as one of the most in-demand and praised child actresses of her generation. As she grew up, she would become one of the few Korean child actors who successfully transitioned into adult roles. Kim's more notable TV series include Ireland, Fashion 70's, New Heart, Strike Love and The Thorn Birds. She has also appeared in films such as Flying Boys, Forbidden Quest and The Scam. In 2018, Kim was cast in Kim Eun-sook's romance melodrama Mr. Sunshine. See online movies from Kim Min-jung below. 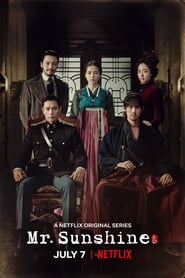 Mr. Sunshine centers on a young boy who is born into slavery...