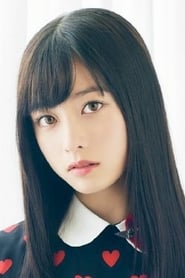 Kanna Hashimoto is a Japanese idol singer and an actress managed by Yoshimoto R&C. She began her career as a member of the all-female pop group Rev. from DVL. When Hashimoto was in third grade, she signed with the agency Active Hakata in her hometown, Fukuoka. She became a member of the all-female pop group Rev. from DVL. In 2011, Hashimoto appeared in the movie I Wish. In 2013, Hashimoto gained national attention when a photo of her taken at one of Rev. from DVL's live performances went viral on 2channel and Twitter. Praised for her natural beauty, she was given titles such as "beyond cute local idol", "beyond angelic idol", and "a talent appearing once in a millennium." See online movies from Kanna Hashimoto below. 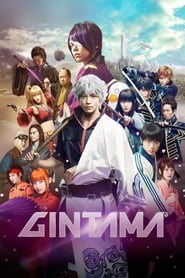 In an era where aliens have invaded and taken over feudal To... 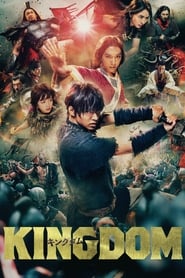 Set in Qin Dynasty during the warring states period in ancie...