Kai Ko or Ko Chen-tung (Chinese: 柯震東; pinyin: Kē Zhèndōng; born 18 June 1991) is a Taiwanese actor and singer. Ko won Best New Actor at the 48th Golden Horse Awards and the 12th Chinese Film Media Awards for his starring role in the film You Are the Apple of My Eye, also his film debut. In November 2011, Ko released his debut studio album Be Yourself. See online movies from Kai Ko below. 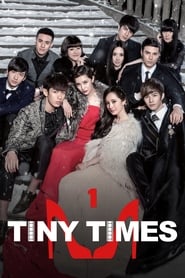 When four best friends try and move forward in their work an...