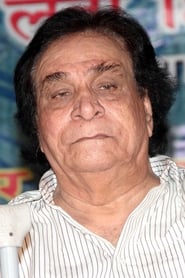 Kader Khan is an Indian film actor, comedian, script and dialogue writer, as well as director. He has appeared in over 300 films after his debut in the 1973 film Daag in which he acted as a prosecuting attorney. Khan graduated from Ismail Yusuf College affiliated to Bombay University. Before entering the film industry in the early 1970s, he taught at M. H. Saboo Siddik College of Engineering, Mumbai as a professor of Civil Engineering. See online movies from Kader Khan below. 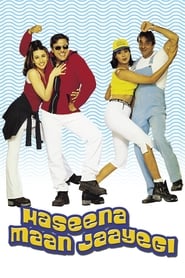 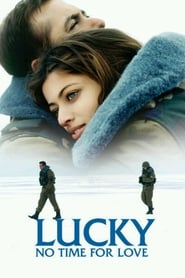 Lucky: No Time for Love

Mr. Sekhri is the Indian Ambassador in Russia, and his Chief... 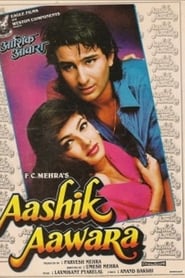 Raised by a kindly thief, orphaned Jimmy goes on the run fro...

Govinda plays role of a person who is an easy going person a... 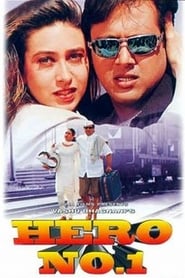 Rajesh and Meena fall in love and want to get married. But M...