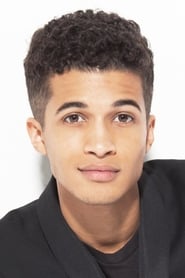 Jordan Fisher is a multi-faceted artist whose talent knows no boundaries. Jordan's abilities as an actor, singer/songwriter, dancer, choreographer and musician spans everything from TV to music to film and, most recently, Broadway. In 2017, Jordan took home the Mirror Ball alongside partner Lindsay Arnold on ABC’s 25th season of “Dancing With the Stars”. Jordan has starred in such TV shows as “The Secret Life of the American Teenager”, “Liv and Maddie” and MTV’s “Teen Wolf”. He also starred in (and contributed music to) the television movie “Teen Beach Movie” (2013) and its 2015 sequel before being hailed as the breakout star by MTV and People Magazine of FOX’s Emmy-winning broadcast of “Grease: Live” in 2016. See online movies from Jordan Fisher below. 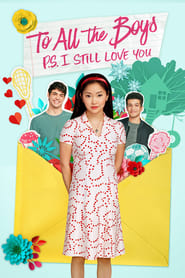 To All the Boys: P.S. I Still Love You

Lara Jean and Peter have just taken their romance from prete...