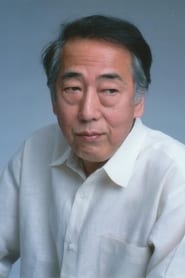 Ittoku Kishibe (岸部 一徳 Kishibe Ittoku, born 9 January 1947) is a Japanese actor and musician. He originally entered show business as the bassist for the Japanese rock bands, The Tigers and Pyg, but later switched to acting. The veteran of over 115 films, he won the Best Actor Japanese Academy Award for The Sting of Death in 1991, and was nominated for the Best Supporting Actor award in 1994. He appeared in Toshiyuki Morioka's Jokyo Monogatari in 2013. See online movies from Ittoku Kishibe below. 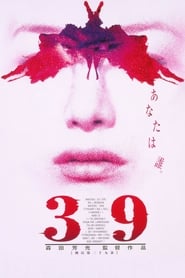 The psychiatric evaluation of a young actor arrested for a b...