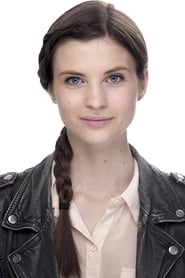 Hanna Ardéhn is a Swedish actress. She has appeared in TV productions Nio med JO, Dubbelliv, and 30 Degrees in February as well as the short film Lidingöligan which won the short story film award. She grew up in the northern suburbs of Stockholm, Sweden and at a young age she became interested in movies and acting. She started acting in a small theatre group for children when she was six years old and continued until she was 18 years old. At 2010 her she got her first film role in the movie 7x-lika barn leka bäst. This further cemented her enthusiasm for acting, which later led to a role in the Swedish drama 30 degrees in february. See online movies from Hanna Ardéhn below. 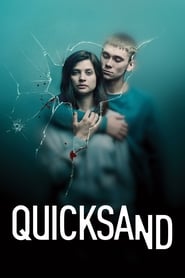 Maja, a student in Stockholm, finds herself on trial for mur...