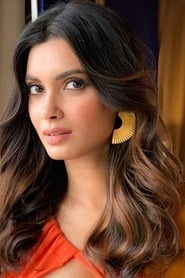 Diana Penty (born 2 November 1985) is an Indian model and actress who made her film debut in Homi Adajania's film Cocktail. She was born in Mumbai to a Parsi father and a Christian mother. Penty graduated with a Bachelor in Mass Media degree from St. Xavier's College, Mumbai. See online movies from Diana Penty below. 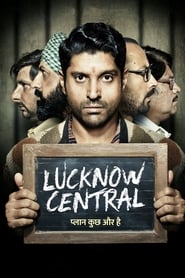 After being accused of murder and awaiting his death penalty... 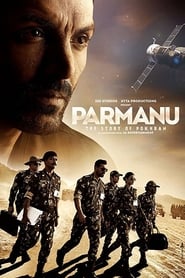