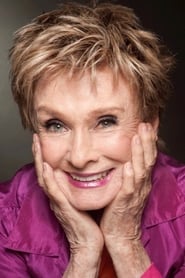 Cloris Leachman is an American stage, film and television actress. She has won eight Primetime Emmy Awards - more than any other performer, one Daytime Emmy Award, and an Academy Award for Best Supporting Actress in the 1971 film The Last Picture Show. See online movies from Cloris Leachman below.

The Croods is a prehistoric comedy adventure that follows th...