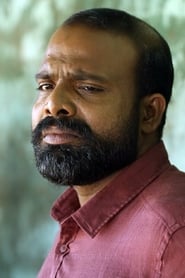 Chemban Vinod Jose is an Indian film actor and screen writer, best known for his work in Malayalam films. He's a physiotherapist by profession. He made his debut with the crime film Nayakan (2010). He's best known for his performances in Amen (2013), Tamaar Padaar (2014), Sapthamashree Thaskaraha (2014), Iyobinte Pusthakam (2014), Kohinoor (2015) and Oru Second Class Yathra (2015). His debut in screen writing will be the 2017 Release Angamaly Diaries Directed by Lijo Jose Pellissery and produced by Friday Film House. See online movies from Chemban Vinod Jose below. 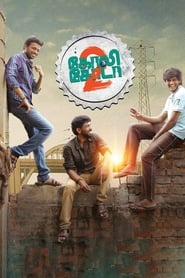 The story revolves around the lives of three young friends,... 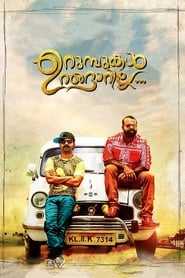 Movie is about a retired master thief Keluvashan and his dea... 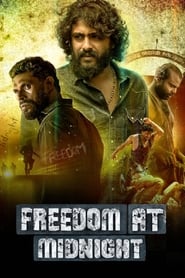 Jacob, a manager at a big financial firm, finds himself behi...