From Wikipedia, the free encyclopedia. Charlotte Alexandra is an English film actress born in 1955. She is best known for her appearance in several controversial, sexually-explicit feature films in the mid- to late-1970s. She has also acted under her given name Charlotte Seeley (Alexandra being one of her middle names). She has often been mistaken for being French because of her fluency in the language and her appearance in several French films. Description above from the Wikipedia article Charlotte Alexandra, licensed under CC-BY-SA, full list of contributors on Wikipedia See online movies from Charlotte Alexandra below. 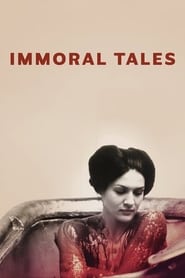