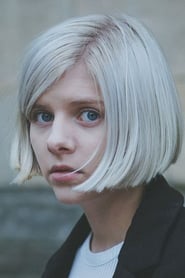 DescriptionAurora Aksnes, known mononymously as Aurora, is a Norwegian singer, songwriter and record producer. Born in Stavanger, she released her debut extended play, Running with the Wolves, in 2015 through Decca Records. She is known for voicing the strange voice that only Elsa hears in Frozen II (2019). See online movies from Aurora Aksnes below. 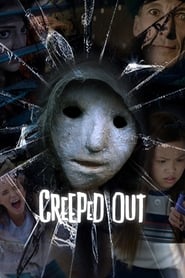 Creeped Out is a series of spellbinding, enchanting and intr...