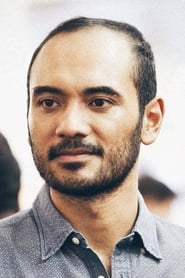 Ario Bayu (born in Jakarta, 6 February 1985) is an Indonesian model and actor. He is best known for his roles in Dead Time: Kala as Eros, Dead Mine as Captain Tino, and in the Hollywood production Java Heat as Lieutenant Hashim. See online movies from Ario Bayu below. 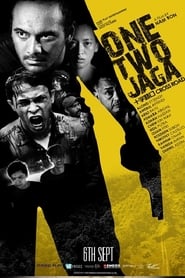 In the outskirts and back-alleys of Kuala Lumpur, several in... 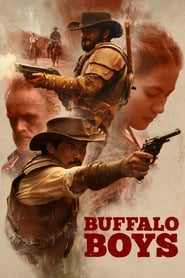 Set during the Dutch occupation of Indonesia, two brothers,...