​Anushka Sharma is an Indian actress and former model who appears in Hindi films. In 2008, she was signed by Aditya Chopra for a three-film contract with Yash Raj Films and made her screen debut in Chopra's Rab Ne Bana Di Jodi. She later received acclaim for her role as Shruti Kakkar in Band Baaja Baaraat (2010). Both films fetched her a Best Actress nomination at the Filmfare Awards ceremony See online movies from Anushka Sharma below.

Short in stature but big on love, a bachelor meets two very... 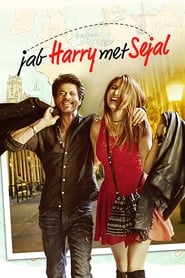 After a month-long tour of Europe, Sejal is just about to bo...

A stranger in the city asks questions no one has asked befor... 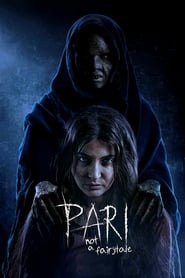 Arnab tries to help Ruksahana, who is found under mysterious... 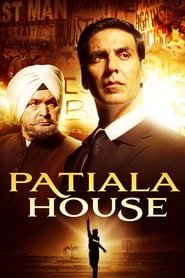 Parghat Singh 'Gattu' Kahlon is a middle aged shopkeeper who...